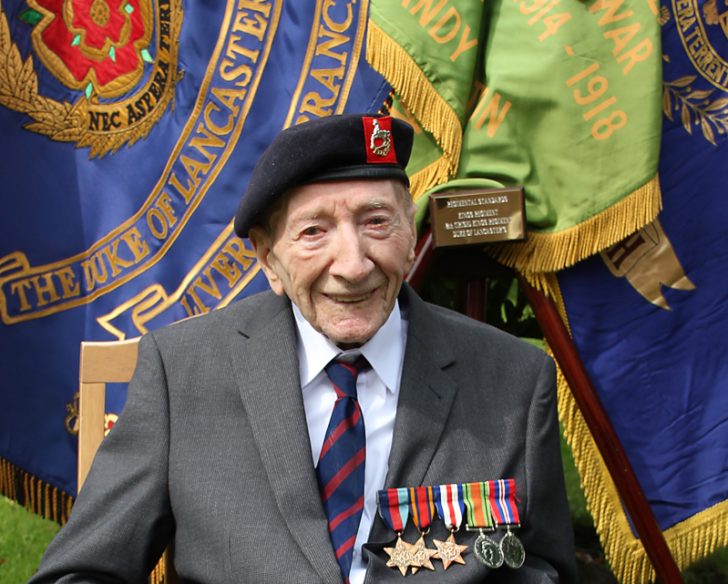 Cedars Care Group would like to pay tribute to Cyril, who passed away on Wednesday 24th of October, at age 101. 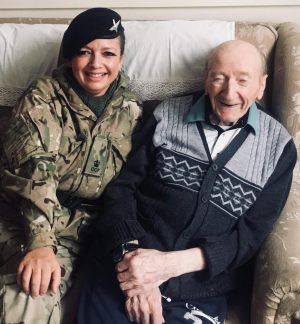 Britain’s oldest Kings Regiment Veteran, Cyril was our eldest resident and a much loved and respected member of the Cedars Care Group Family. Having spent the last years of his life at our Southport care home, Woodlands Manor, where he made many dear friends among fellow residents and staff, Cyril’s loss will be felt by all who knew him. Our thoughts are with his family and close friends.

Earlier this summer, Cyril was invited to Buckingham Palace for afternoon tea, in thanks for his years of service. Accompanied to London by Woodlands Manor Care Manager and GSF Coordinator, Liz, Cyril attended the Royal garden party in his finest suit and decked in all his medals. There he met Princess Anne and enjoyed the company of friends from the military as well as those from the Not Forgotten Association. 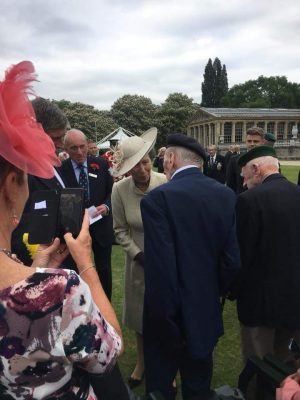 Boasting a military career which spanned 14 years: Cyril served in India and the Far East between 1937-42; was active throughout World War II; and took part in
the historic Normandy D-Day Landings in 1944. For this, Cyril received the National Order of the Region of Honour –the highest French order of Merit, in December last year. Along with his medal, he also received a letter from the French President, Emmanuel Macron, thanking him for his service. Both were presented to Cyril by the Mayor of Sefton and Colonel Mike Hunt.

It was only in August that Cyril celebrated his 101st birthday at Woodlands Manor with his close friends and family. A dashing young blade till the very end, he had a unique sense of humour, and never passed up the opportunity for a dance.

Despite his age, Cyril, who was living with Alzheimer’s these past few years, took part in Memory Walk some weeks prior to his passing. Along with staff and residents from Cedars Care Group, as well as thousands across the nation united against dementia, he walked to help Alzheimer’s society transform the landscape of dementia forever. To us, he was a British legend, and will forever be in our hearts. 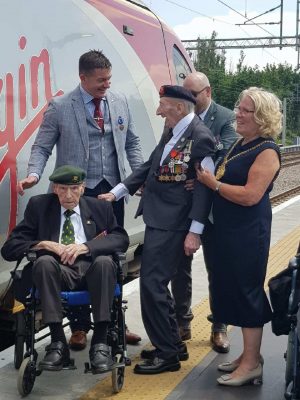 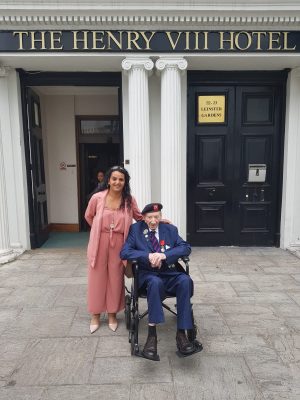 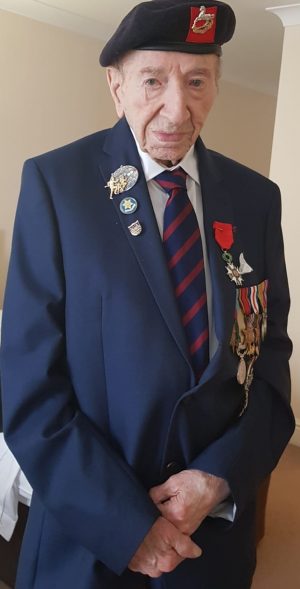 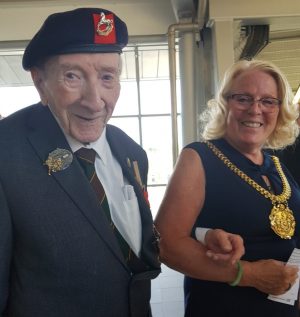 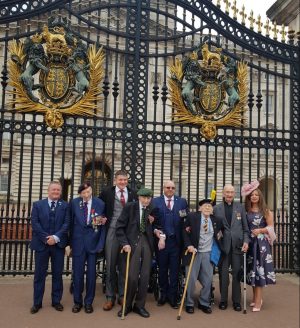 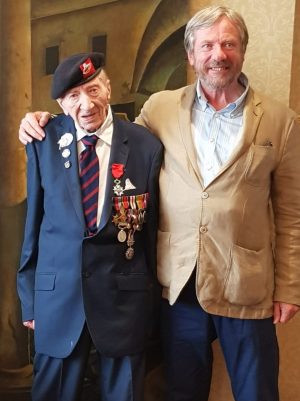 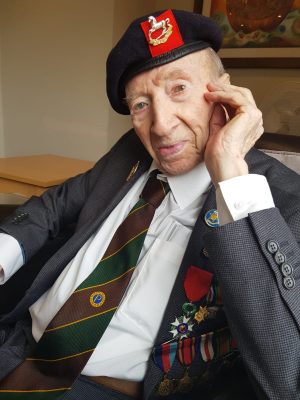 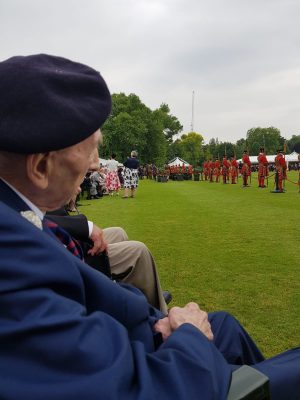 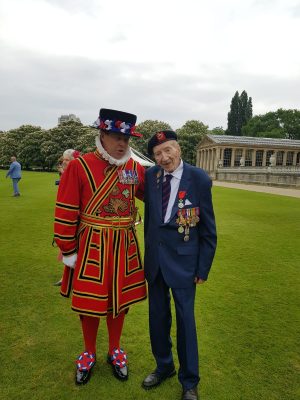 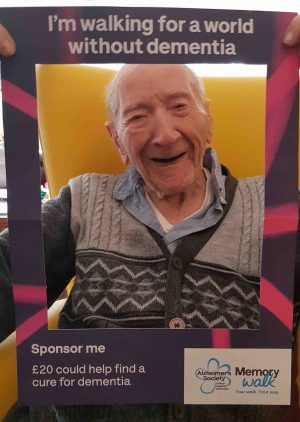 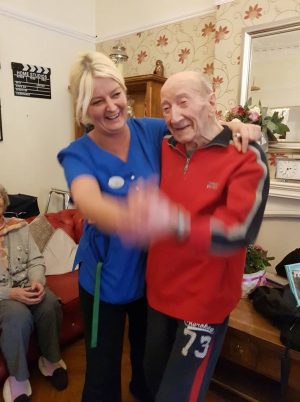