National Story Telling Week: The Life and Times of Norma 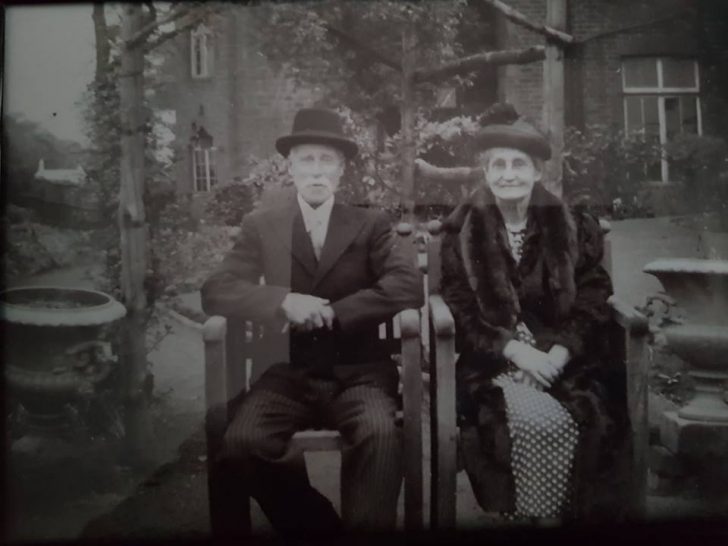 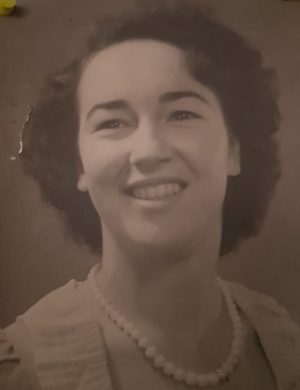 National Story Telling Week is possibly one of our favourite times of year, here at Cedars Care Group. It’s when we hear some of the best true-life stories about our residents, and share them with others. Often these stories are accompanied by the most precious photographs and sometimes even news paper clippings from bygone days. In the end, we never cease to be pleasantly surprised by the how our residents looked in their youth.

Norma was born in Liverpool. Her father worked in the building trade and was also a lay preacher in his spare time. This gave Norma her passion for the church. Later in life, she became the Methodist Secretary and a Sunday school teacher in her local area.

In her youth, Norma did a lot of voluntary work for the British Red Cross. Eventually she went on to study at the College of Commerce in Liverpool. After graduating, Norma worked for many years at Liverpool University, as a short hand Secretary for Swinger and Hadley Architects. Her biggest passion however, was her family. After she married her sailor sweetheart, Norma had 3 beautiful children who she devoted her life to. 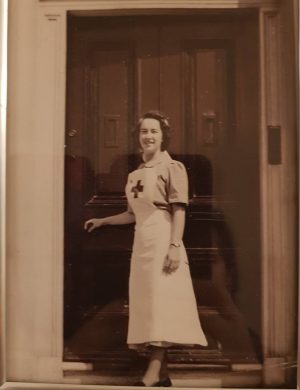 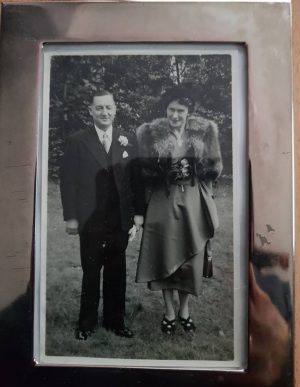 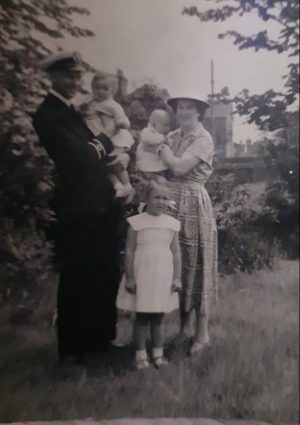 If you enjoyed finding out about Norma, as much as we did, then maybe you’d like more. Read about how Woodland’s Manor resident Kenny climbed St. Luke’s Church in his youth to watch a football  match.