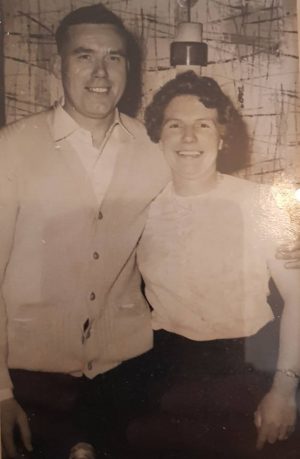 Who doesn’t love a good story? We do, and that’s why we love National Story Telling Week. It’s when we hear some of the best true-life stories about our residents, direct from them and/or from loving family and friends. Often these stories are accompanied by the most precious photographs and sometimes even news paper clippings from bygone days. In the end, we never grow tired of hearing the often surprising, always wonderful, things our residents did in their youth.

Today’s feature for National Story Telling Week is a Valentine’s special, and comes from our Southport care home, Cedar Grange, about resident Mary and the love of her life, George. It begins in Seaforth, Liverpool, where the two became child hood sweethearts. George was literally the boy next door. He and Mary lived on the same road and went to the same school. George and Mary’s puppy love blossomed over the years, until they they got married at the age of 18.

The ceremony was conducted at St Thomas Church on 12th of April 1941, and the new couple settled down in their first home, on Granville Road. There they had three beautiful children: Alan, Marie and then Maureen.

Times weren’t always easy. Mary worked in a sweetshop, while her husband was in the army. They both worked very hard, but they always made sure to hold family parties, in order to bring everyone together regularly. 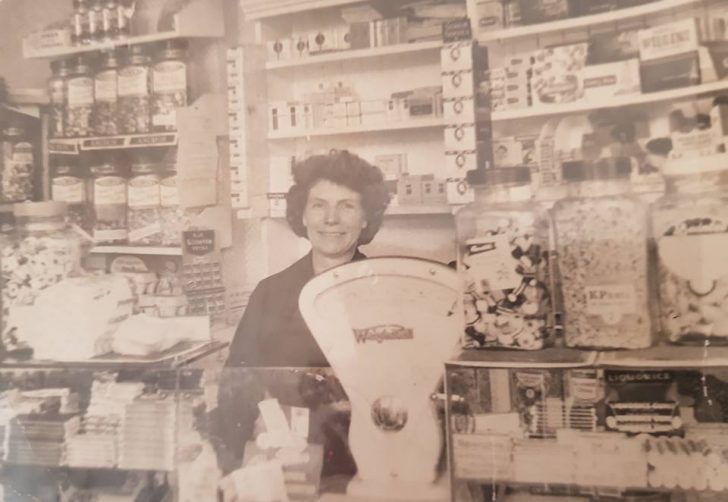 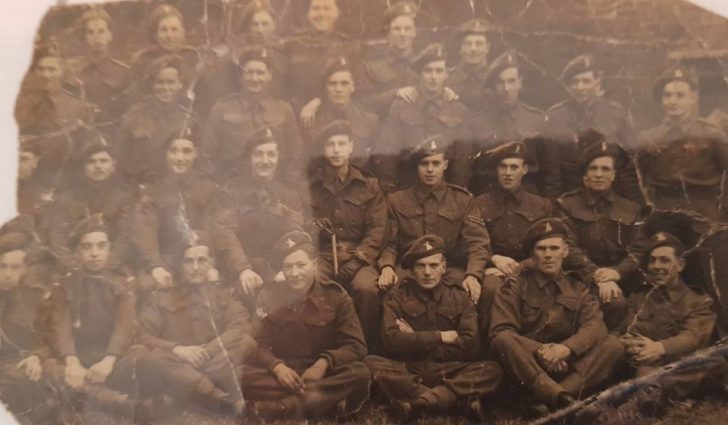 Mary and George took many trips out to Blackpool and other parts of the UK during the first part of their married life. Their first holiday abroad was in 1960, when they flew off to Spain. And in 1980 they renewed their wedding vows and married again in LasVegas! 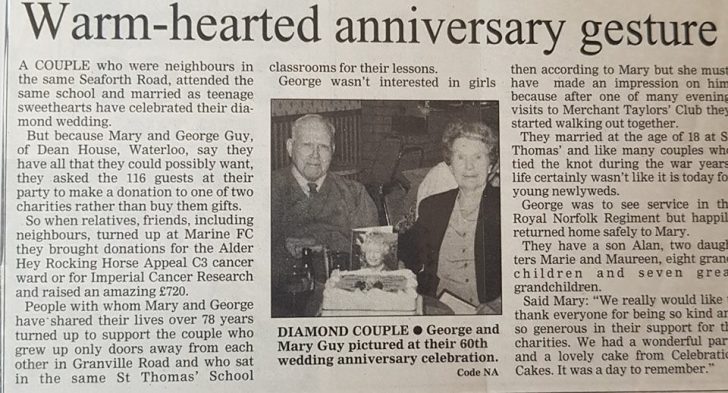 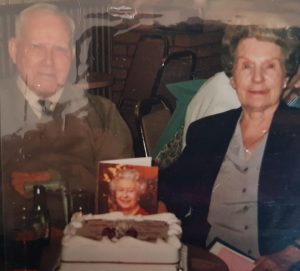 In 2001, Mary and George celebrated their Diamond Wedding Anniversary. To commemorate 60 years of marital bliss, they held a party on the 13th April. The happy couple did not want gifts from their family and friends, but instead asked for money to be donated to the local Children’s Hospital – Alder Hey. They raised an amazing £720 for the Rockinghorse Children’s Charity Appeal Ward C3 – a children’s cancer ward.

If you enjoyed finding out about Mary as much as we did, then maybe you’d like more. Read about how Woodland’s Manor resident Kenny climbed St. Luke’s Church in his youth to watch a football  match. 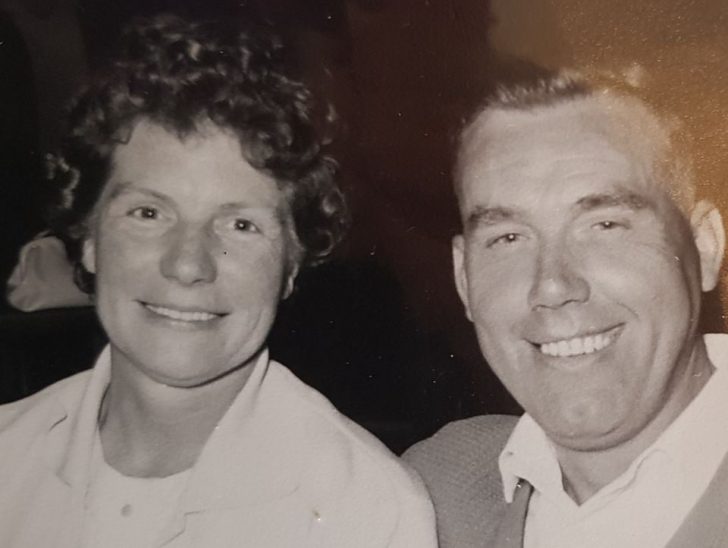