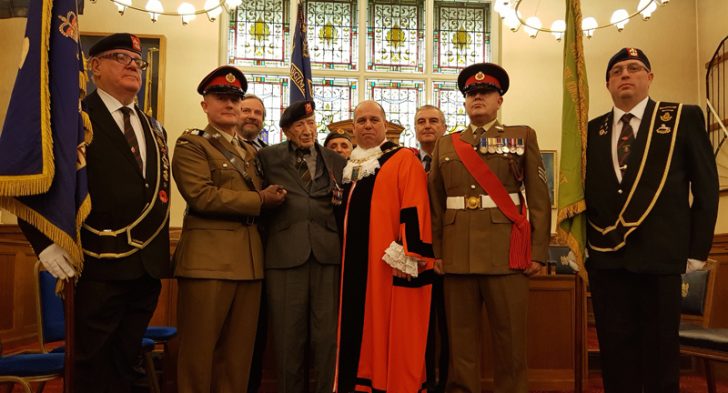 Cyril is the oldest King’s Regiment veteran alive today. Boasting a military career which spanned 14 years: he served in India and the Far East between 1937-42; was active throughout World War II; and took part in the historic Normandy D-Day Landings in 1944. In our eyes, the man is a British legend.

On December 5th, Cyril received the National Order of the Region of Honour –the highest French order of Merit. Cyril was accompanied to Bootle Town Hall for the award ceremony by Liz, Care Manager at Woodlands Manor Care Home in Southport, where Cyril lives. Along with his medal, Cyril received a letter from the French President, Emmanuel Macron, thanking him for his service. Both were presented to Cyril by the Mayor of Sefton and Colonel Mike Hunt. There was also a reading by his friend Eddie, about Cyril’s days as a soldier.

On August 20th this year, Cyril celebrated his 100th birthday. A party was organised by our staff at Woodland’s Manor, attended by family, friends and fellow veterans of from the King’s Regiment. Also in attendance was the Mayor of Sefton, Cllr Dave Robinson. You can read more about Cyril’s Birthday Here.

From all of his friends and carers at Woodlands Manor, congratulations Cyril. 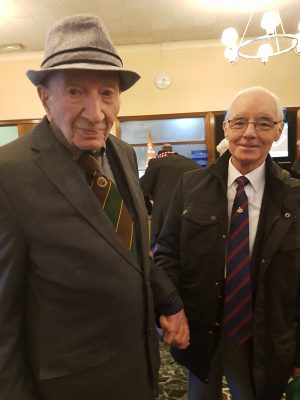 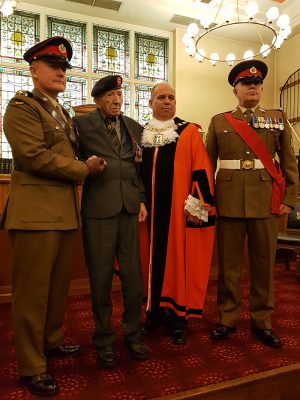 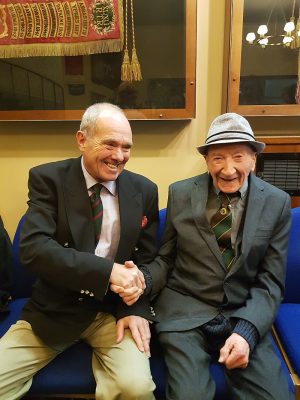 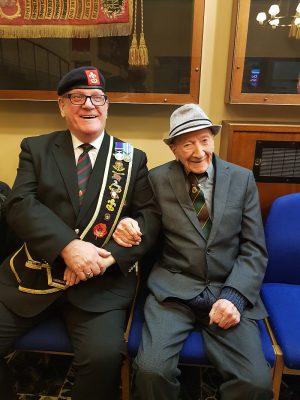 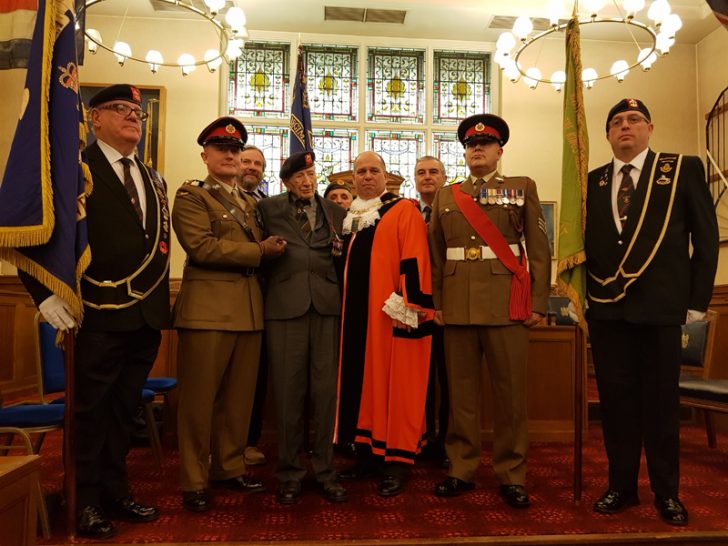 Watch a Video of the Award Ceremony

You can read some of Cyril’s wartime stories at D-Day Revisited.